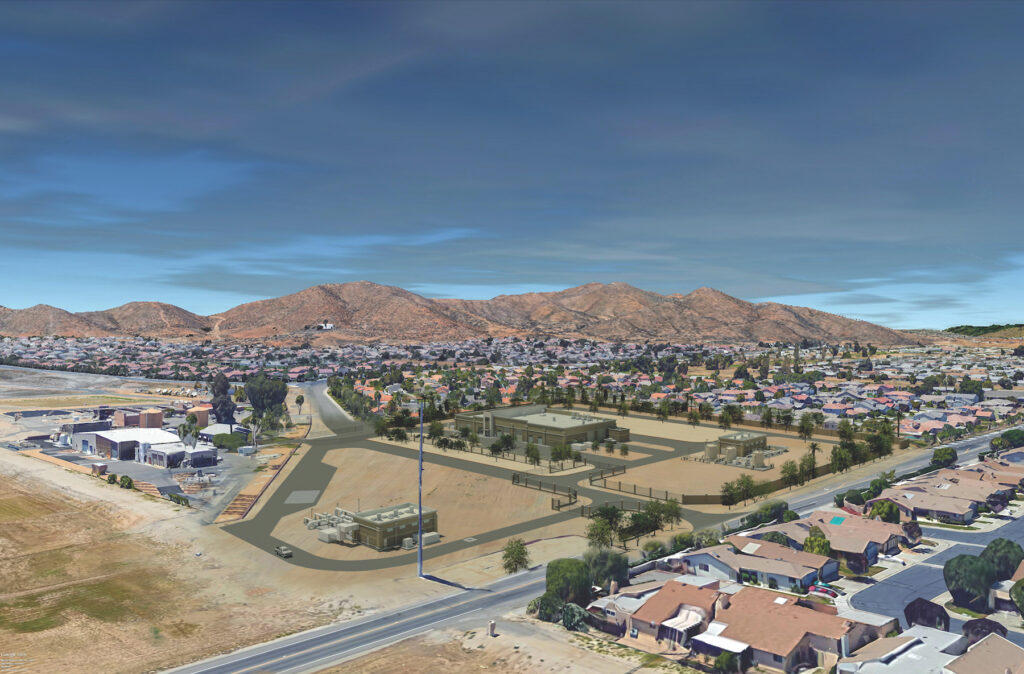 Eastern Municipal Water District (EMWD) provides water, wastewater, and recycled water service to more than 825,000 people in Riverside County, California. For the past two decades, the district has supplemented its largely imported water supply by developing brackish water desalination plants. This year, the district will begin construction on a new desalination plant; when it […] 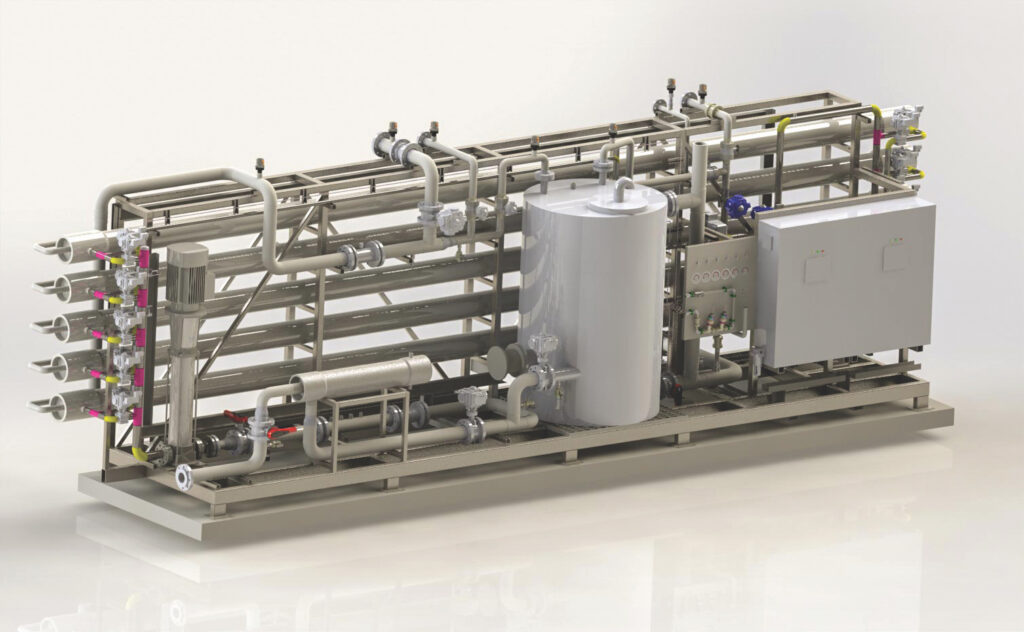 High-recovery reverse osmosis (RO) is becoming a vital solution for both municipal and industrial water portfolios around the world. It is a reliable, drought-resilient water source that in many cases can be more affordable than importing new surface water. RO is also a critical component in the advanced treatment and reuse of municipal wastewater and […] 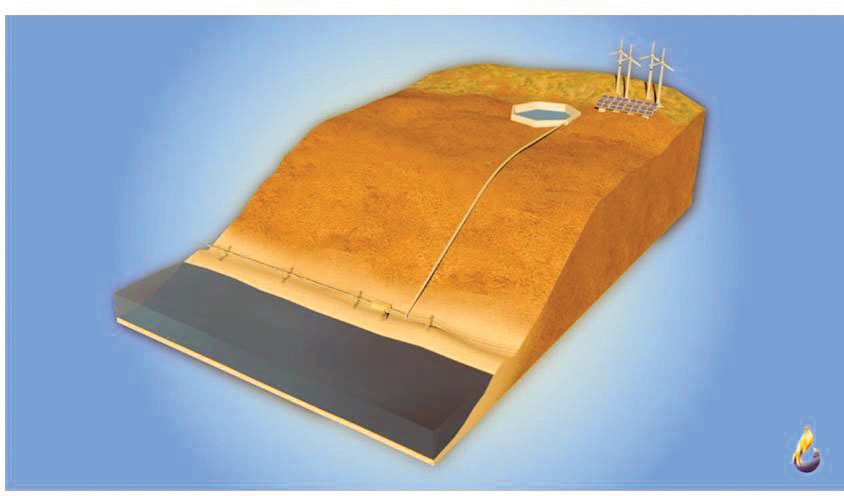 Desalination plants typically deal with two major problems: the desalination process requires a large amount of energy, and it results in a large amount of brine, which is difficult to get rid of and can be harmful to the natural environment. Oceanus Power and Water has discovered an innovative solution to both of these problems: […] 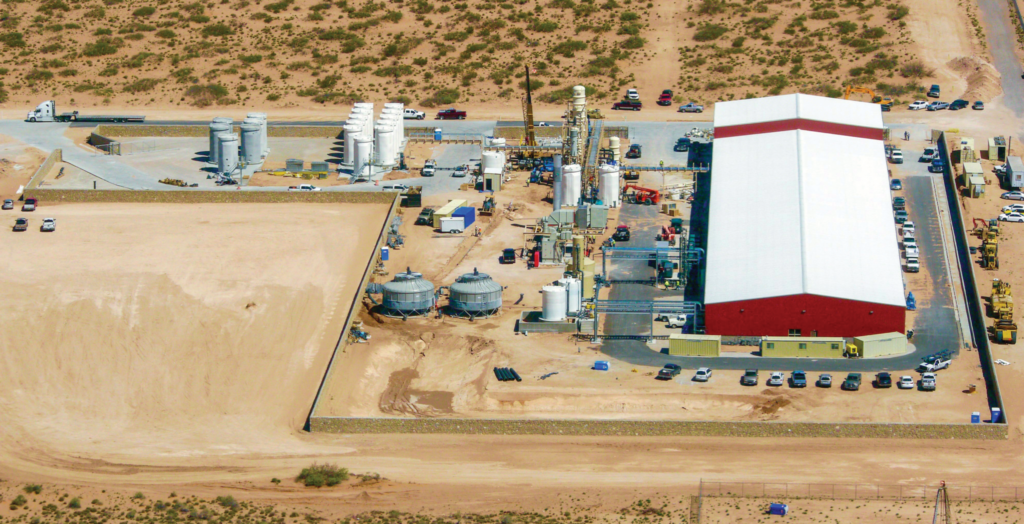 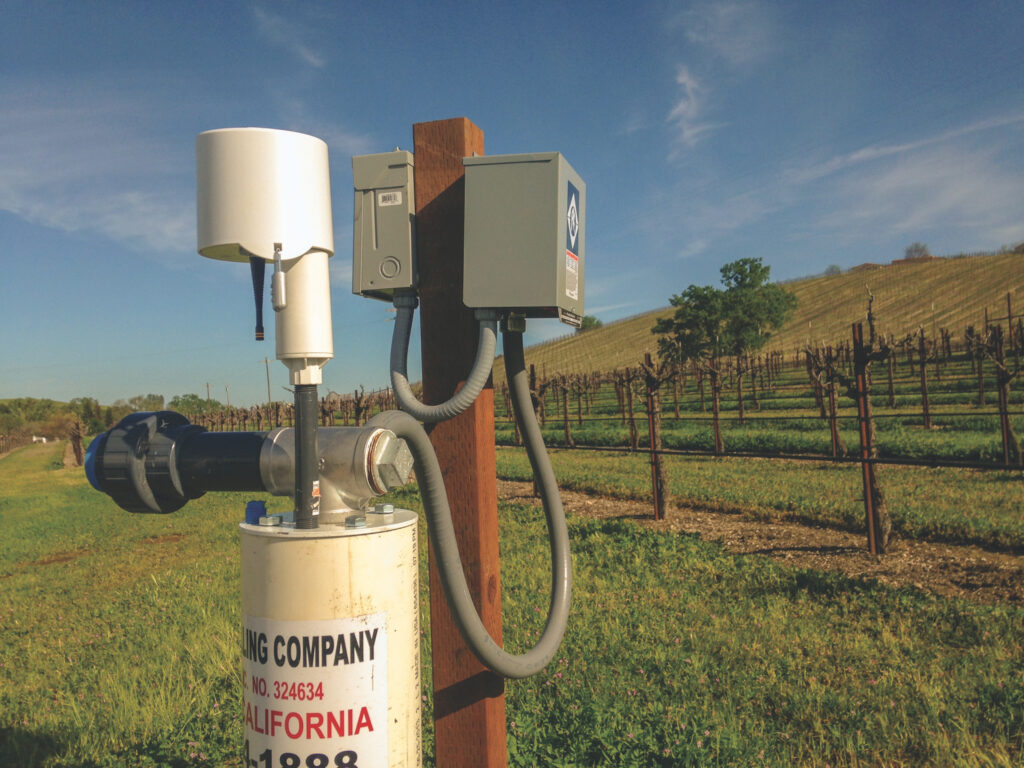 Farmers can observe the weather, they can measure rainfall, and they can monitor how much water they pump out of their wells, but until now, it has been nearly impossible to measure their groundwater supply in real time. Groundwater is a dynamic resource that recovers from pumping at different speeds, depending on geology, precipitation, and […] 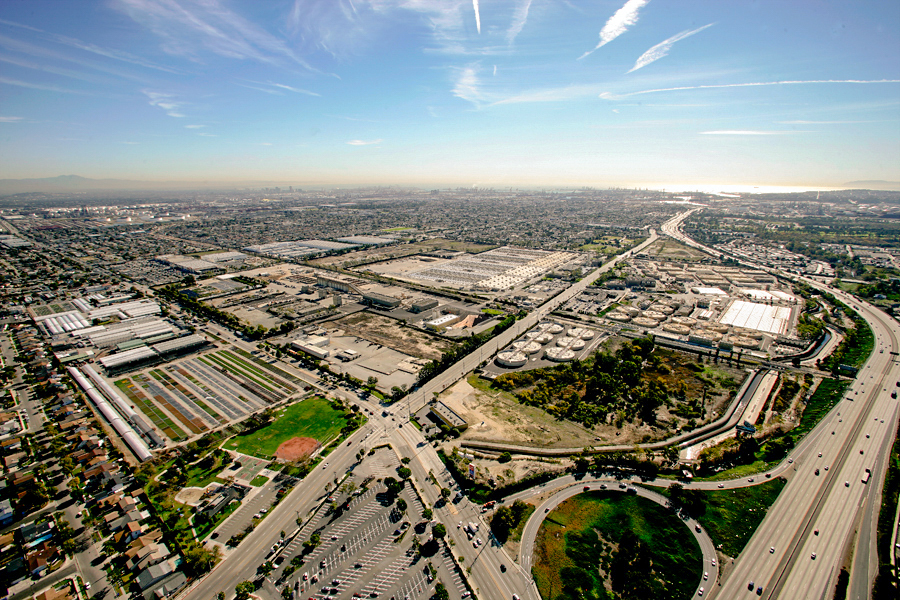 Los Angeles is associated with sunny skies, but when storms come, the water they bring can be difficult to manage in the city’s dense urban landscape. Since 2015, the Los Angeles County Sanitation Districts (LACSD) have been legally permitted to aid their member jurisdictions with storm water management. Today, the Districts are figuring out safe […] 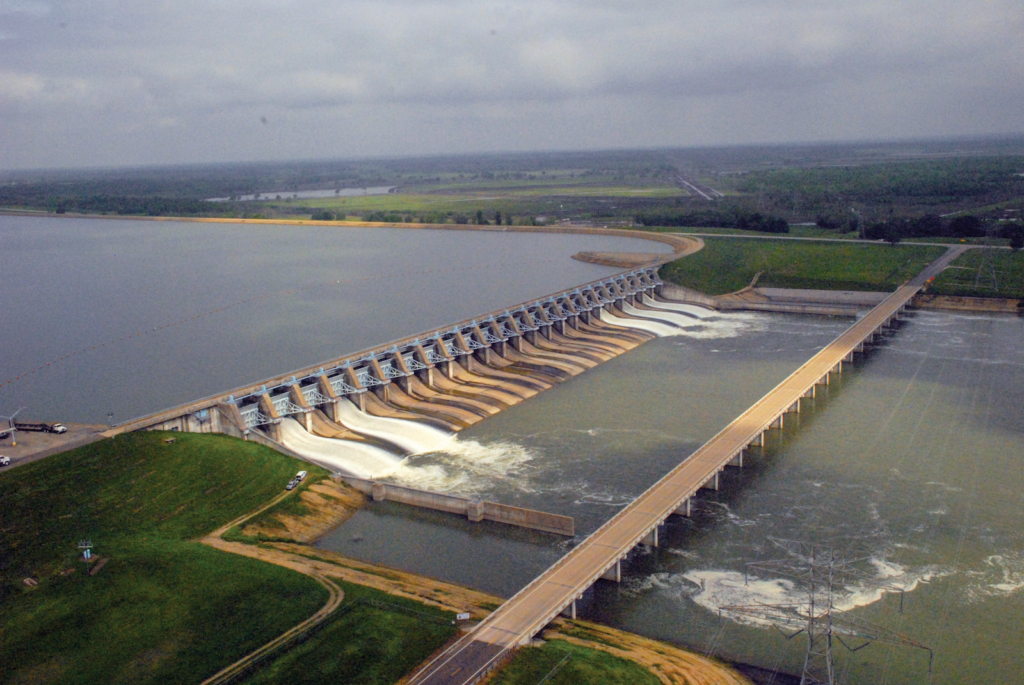 T he Tarrant Regional Water District (TRWD) has been providing flood control and water supply services to the city of Fort Worth, Texas, for nearly 100 years. In a swiftly growing urban area that has experienced significant dry and wet spells over the past 4 years, it is imperative to be able to forecast future […]

T he Salt River Project (SRP), founded in 1903, provides water and power to over 1 million customers in the Phoenix, Arizona, metro region, including both agricultural and urban water users. Cheryl Zittle is the senior director of water services for SRP. She oversees delivery operations, engineering, information technology, construction and maintenance, and customer service, […] 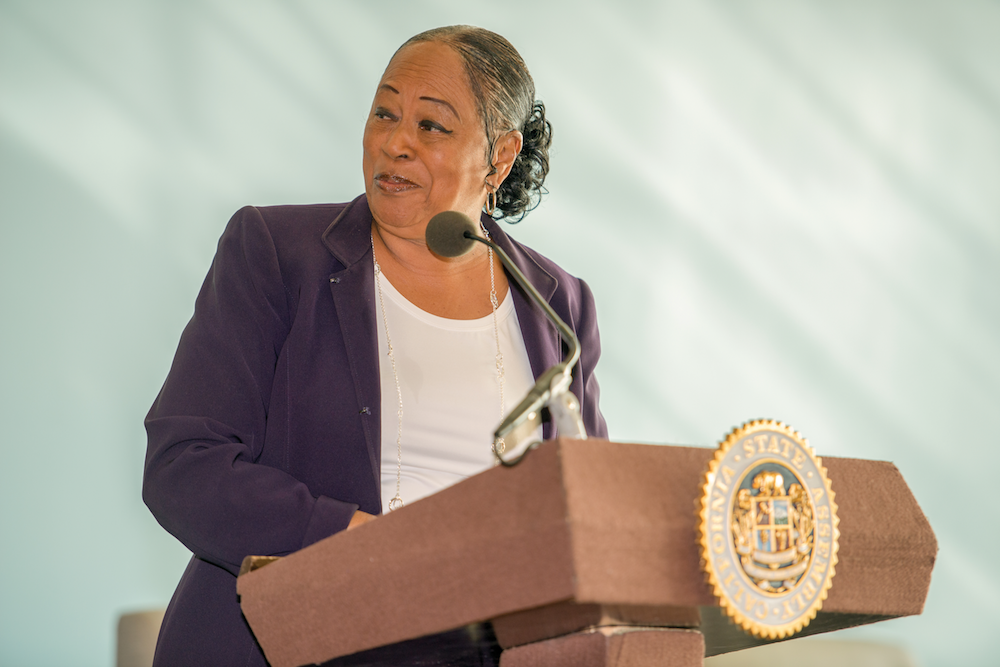 The Metropolitan Water District of Southern California is a cooperative public agency composed of 14 cities, 11 municipal water districts, and 1 county water authority that, combined, provide water to about 19 million people across a densely populated 5,200-square-mile service area. The district was founded in 1928 and is headquartered in Los Angeles. In October […]