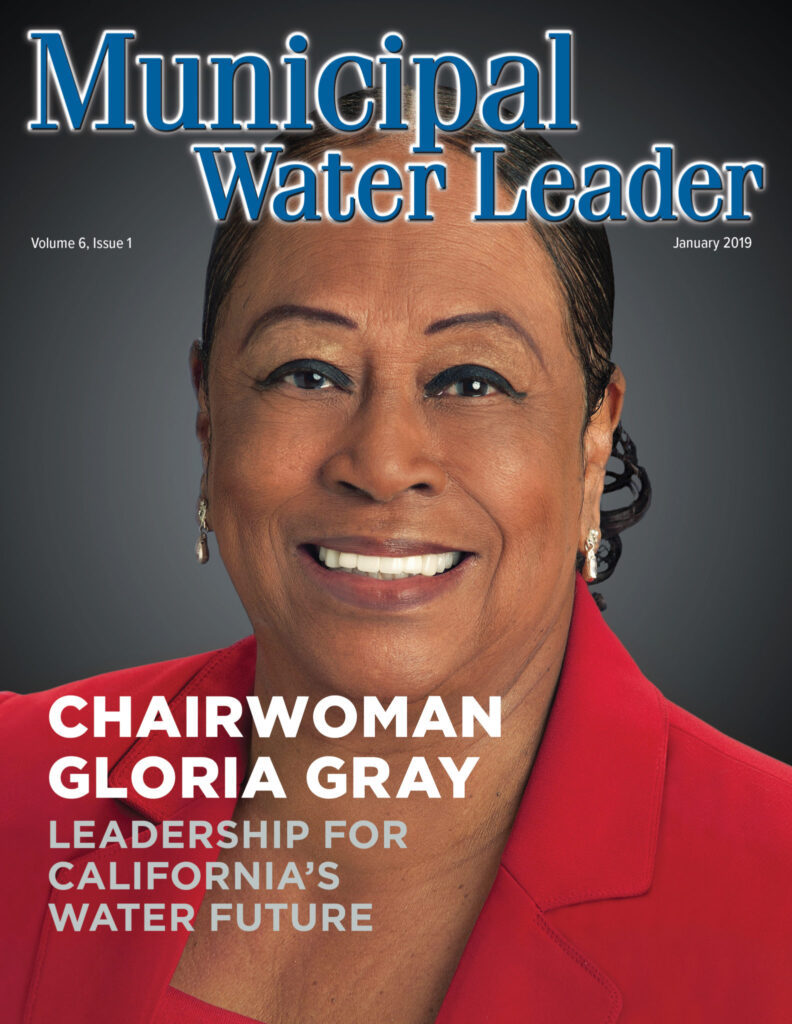 Across society, women are increasingly prominent in scientific and technical fields and in management. This is also true in the water industry. Our field boasts a growing number of female managers, engineers, and entrepreneurs. In this issue of Municipal Water Leader, we focus on their accomplishments and experiences. Our cover story features Gloria Gray, the […]

Las Virgenes Municipal Water District (LVMWD) serves around 70,000 people in a biologically diverse mountain ecosystem northwest of Los Angeles, California. In November 2018, the district was hit by the disastrous Woolsey wildfire, which burned 66 percent of the district’s service area. The staff of the water district worked to maintain the functionality of its […]

The Advantages of the P3 Model 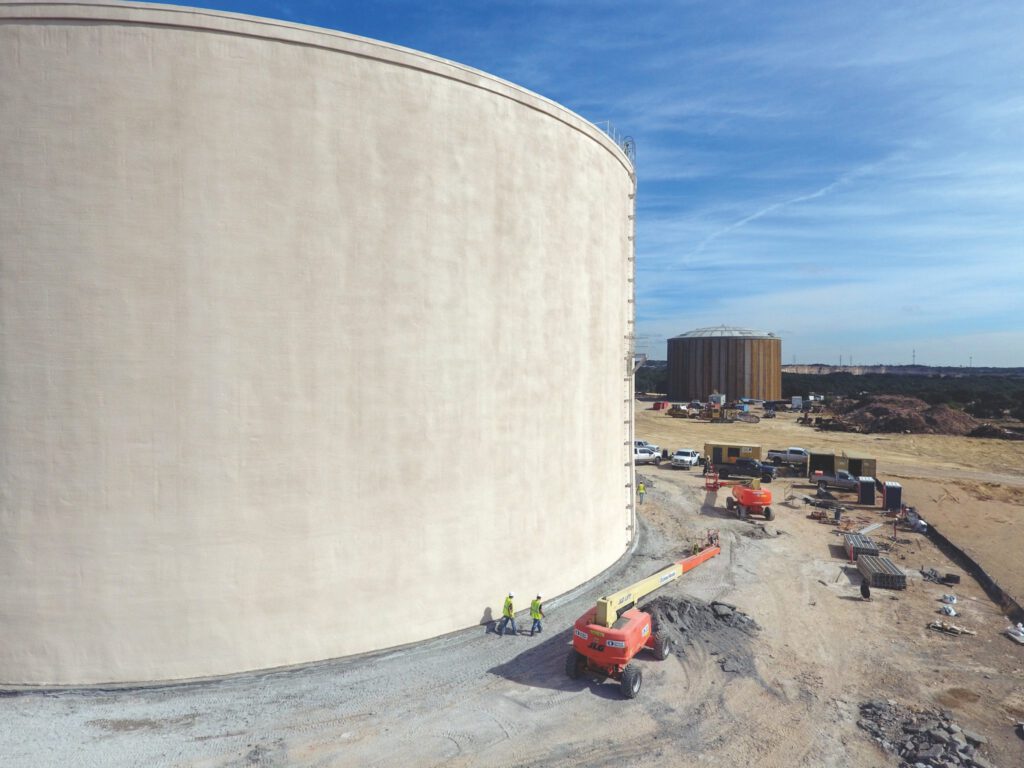 Vista Ridge, a major project that will supply the city of San Antonio, Texas, with water for the next 30 years, is the largest municipal public-private partnership (P3) project in the United States. Garney Construction, a company with long-standing expertise in laying water pipeline, is currently the majority owner and developer of the project and […]

Providing Water to the Navajo Nation 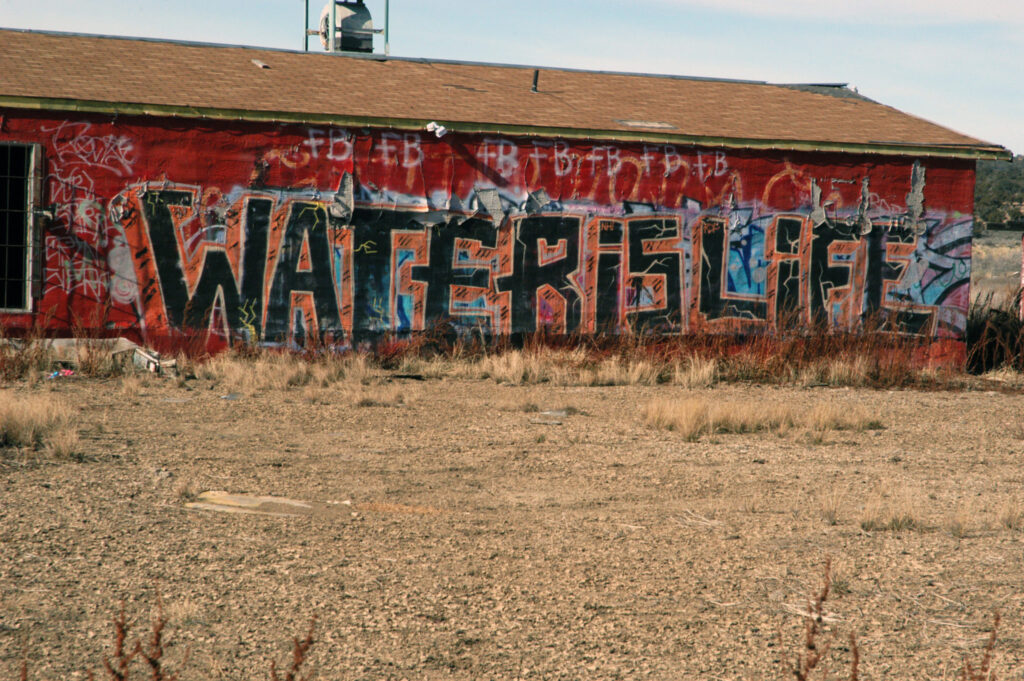 The Navajo-Gallup Water Supply Project is a major construction project being undertaken by the Bureau of Reclamation as part of the 2005 Navajo Nation Water Rights Settlement Agreement. With 300 miles of pipeline, two water treatment plants, 19 pumping plants, and numerous storage tanks spread across an area the size of New Jersey, the project […] 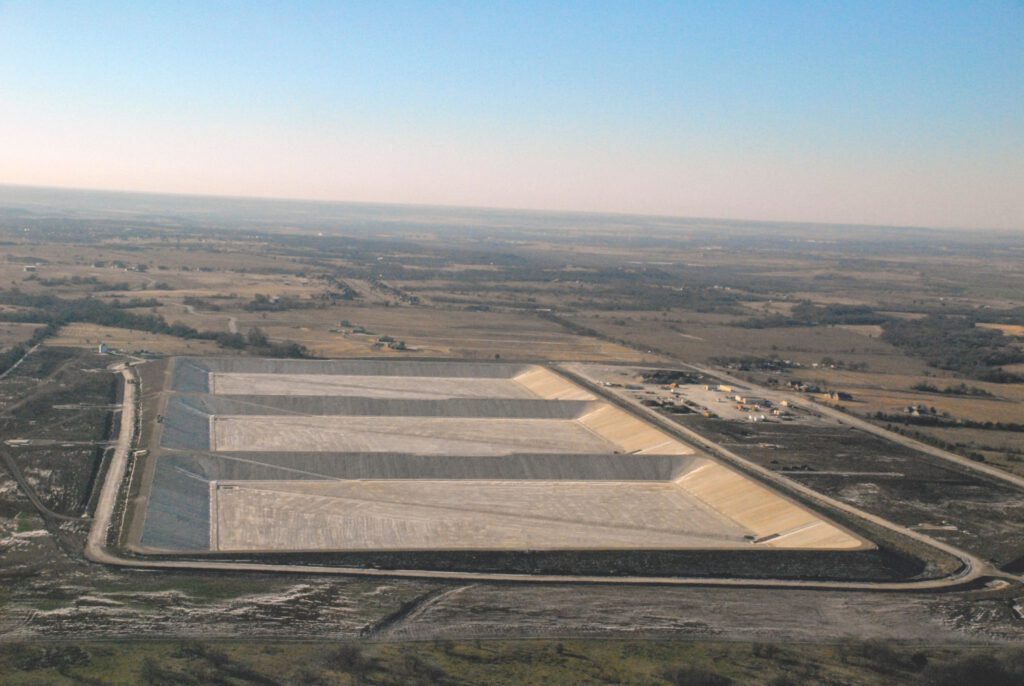 The Tarrant Regional Water District has been providing flood-control and water supply services to the city of Fort Worth, Texas, for nearly 100 years. The rapid growth of Fort Worth and its sister city, Dallas, has necessitated the construction of ambitious new reservoir and pipeline projects. Most recently, Tarrant Regional Water District and the City […] 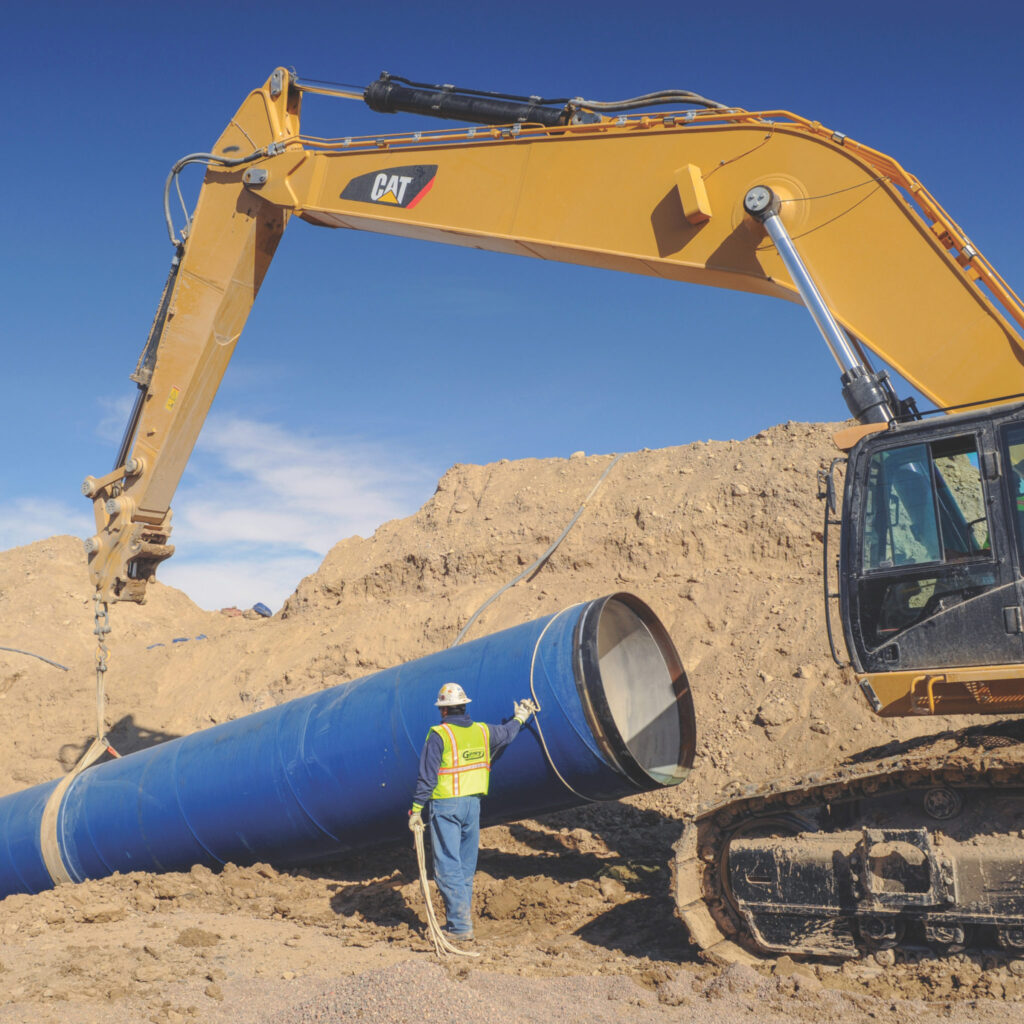 Northwest Pipe Company is North America’s largest manufacturer of steel water pipe systems. Since 2013, Scott Montross has been chief executive officer of the company. In this interview with Municipal Water Leader Editor-in-Chief Kris Polly, Mr. Montross speaks about the history of Northwest Pipe, recent developments in the large-diameter water-transmission pipe market, and the future […] 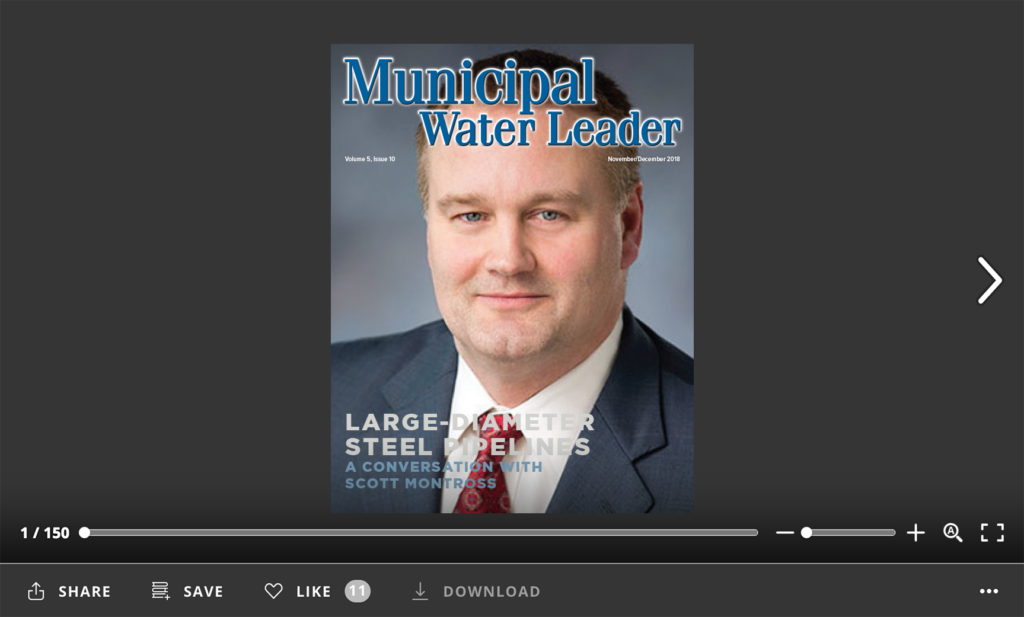 This issue of Municipal Water Leader focuses on the manufacturers, engineers, and builders who make and install pipelines on a massive scale. In our cover story, we talk to Scott Montross, the chief executive officer of Northwest Pipe. This year, Northwest purchased Ameron Water Transmission Group and became North America’s largest manufacturer of steel water […]

Problem-Solving in the Colorado River Basin 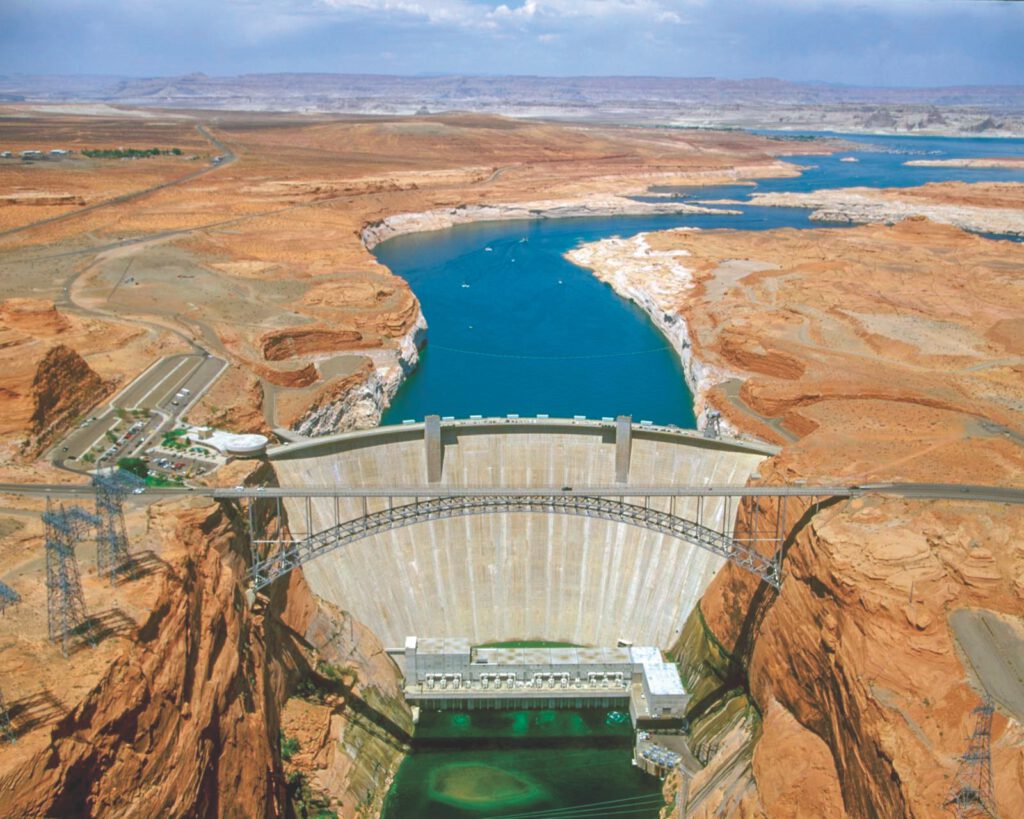 The Colorado River Water Users Association (CRWUA) is a nonprofit, nonpartisan organization that brings together Colorado River water users from seven states and one tribal organization to discuss common issues and to find cooperative solutions. This mission is particularly important given the historic drought conditions the area is suffering. As well as being the executive […]

Sustainability in the Middle of the Desert 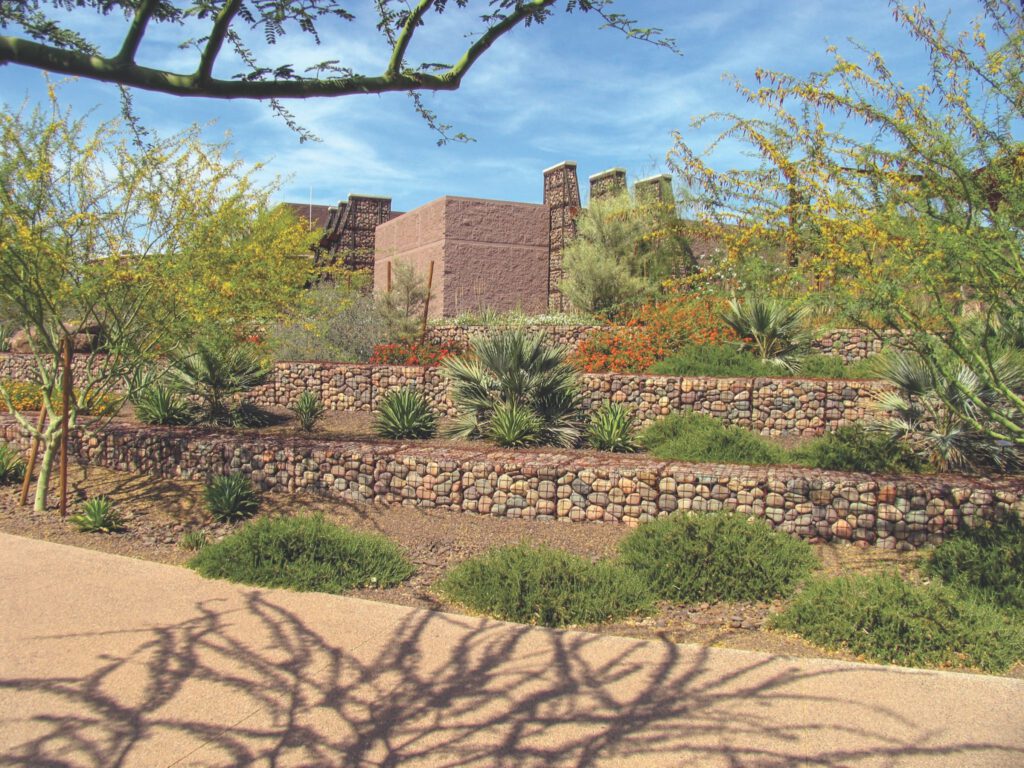 Scottsdale Water has the formidable task of providing the quarter-million residents of the desert city of Scottsdale, Arizona, with water every day. Moreover, the utility must comply with the State of Arizona’s high standards of environmental sustainability and water-use efficiency. Scottsdale Water responded to these challenges with a first-of-its-kind Water Campus that returns more water […] 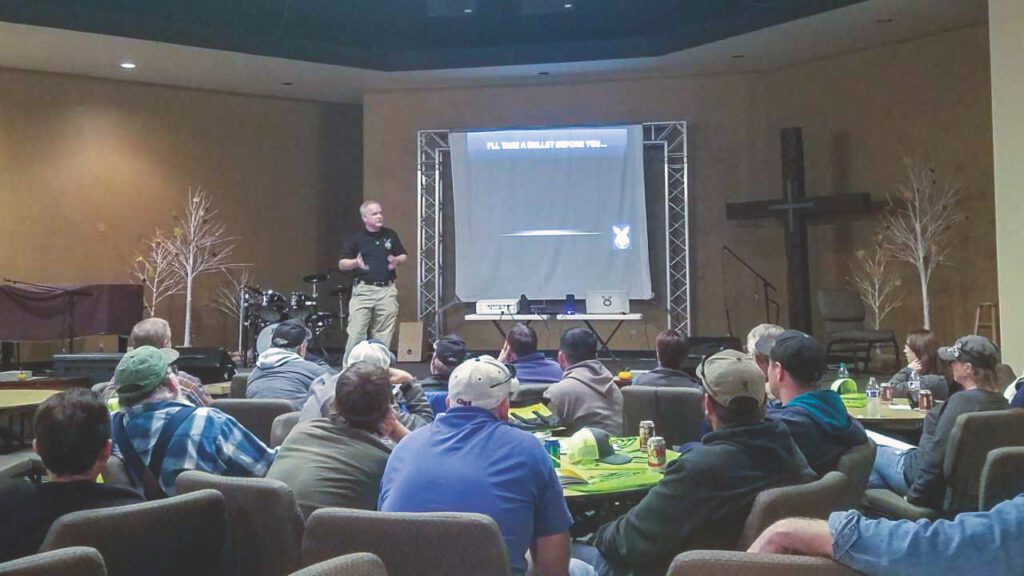 As the lead instructor at the Situational Awareness Institute, Officer Phil Ball educates and trains professionals in government agencies and businesses on security and emergency preparedness. A former SWAT officer and a certified police officer in four states, Ball has over 25 years of law enforcement experience. Officer Ball’s seminars are designed to identify organizations’ […]