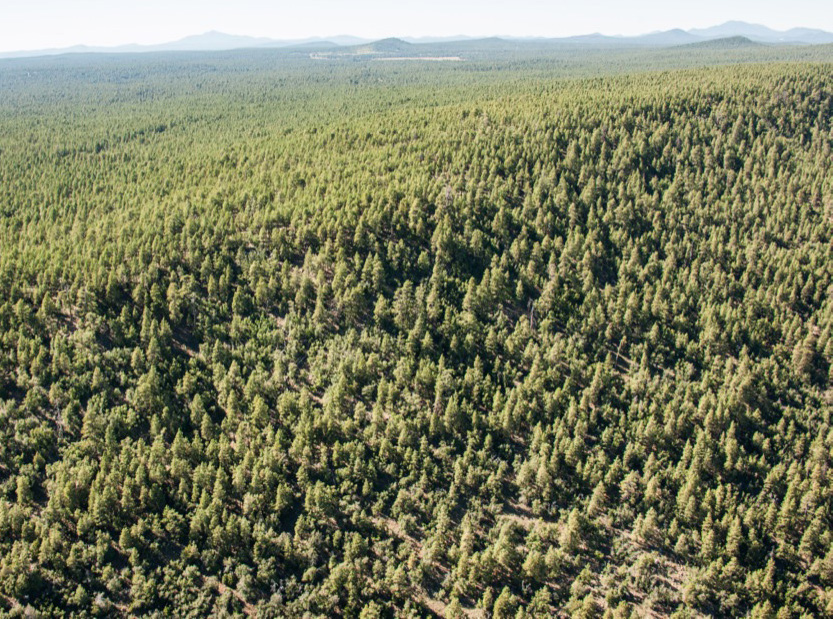 Diverting, storing, and delivering water is the main trade of a major water supplier like the Salt River Project (SRP). But to successfully carry out that mission, it must pay attention to a much wider landscape than that encompassed by its infrastructure and service area. All water comes from somewhere, and that means that SRP […] 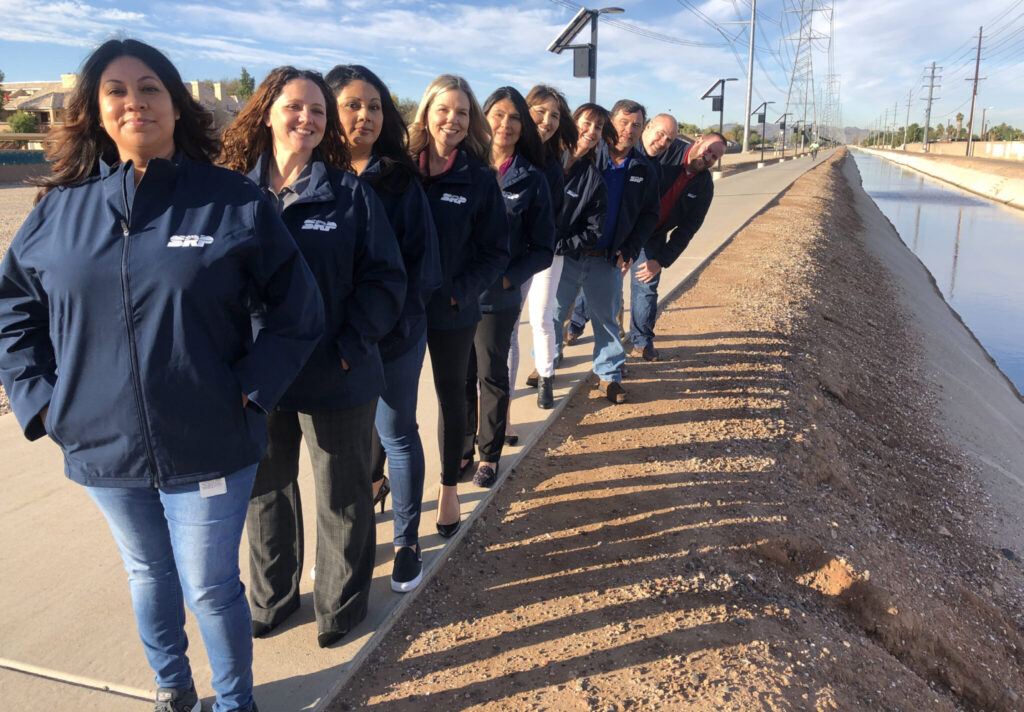 The Salt River Project (SRP) has 131 miles of canals in the Phoenix, Arizona, area, 60 miles of which have public recreational paths alongside them. This year, a group of 23 SRP employees have committed to walk all 131 miles of the canal system, calling their project 131 Can Be Done. In addition to being […] 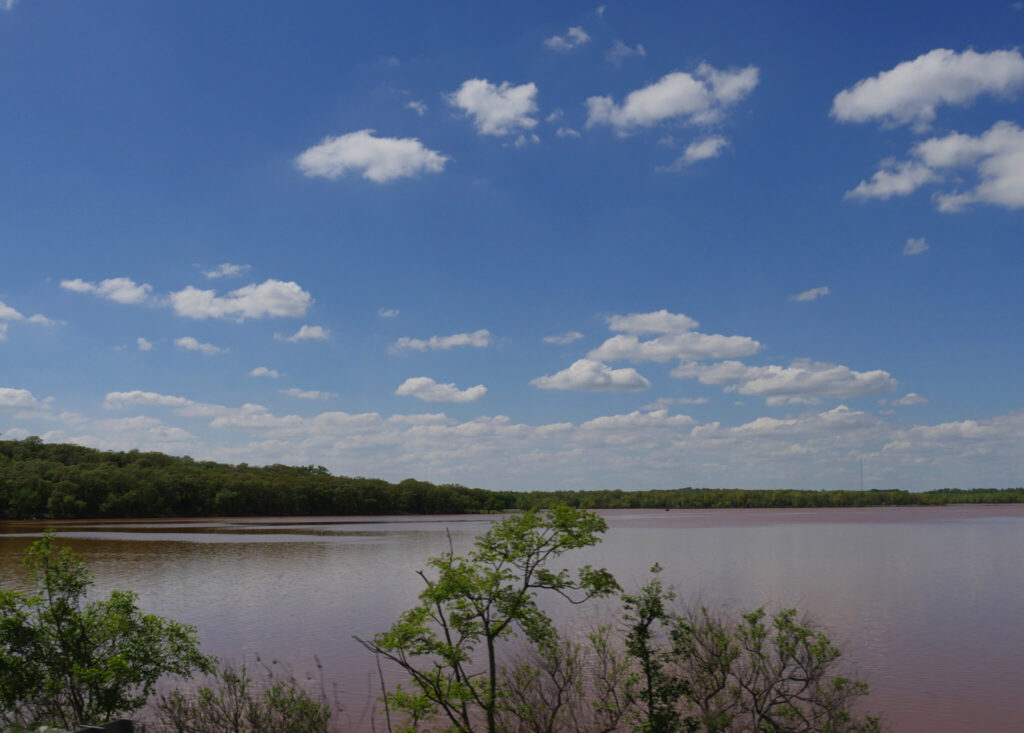 The City of Norman, Oklahoma, and engineering firm Garver recently secured a $700,000 grant through the Bureau of Reclamation’s Title XVI Water Reclamation and Reuse Program for a pilot inland indirect potable reuse (IPR) program. The pilot program aims to determine the viability of using reuse water to supply Lake Thunderbird, the primary source of […] 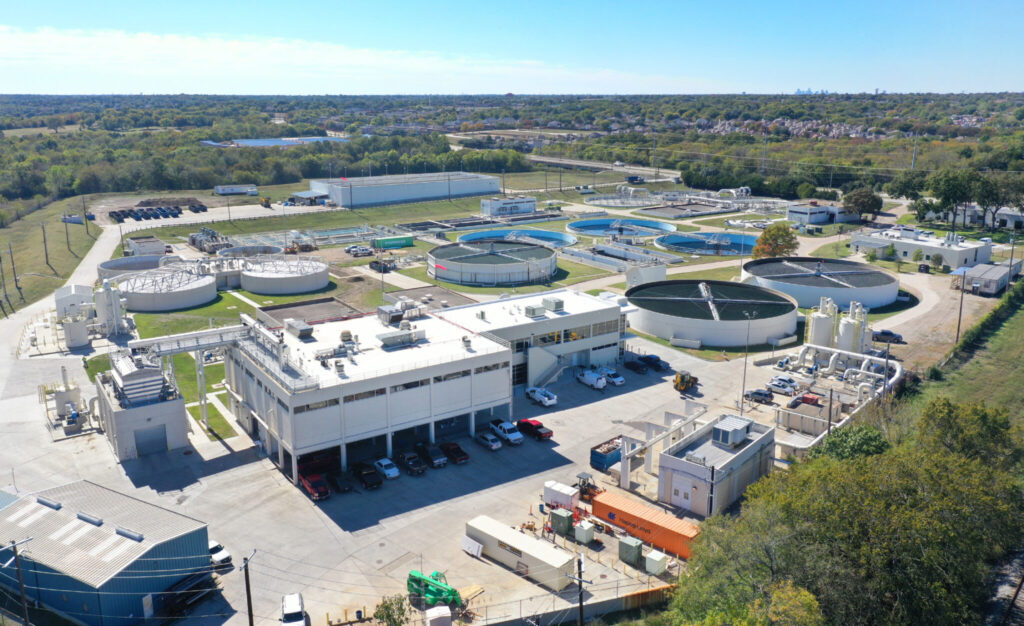 The City of Garland, Texas, provides wastewater services to over 320,000 customers in a large residential area north of Dallas. Like many wastewater service providers in the region, Garland is dealing with a rapid growth in population and urban density. The increased demand has required major renovations to its wastewater treatment plants, both to increase […] 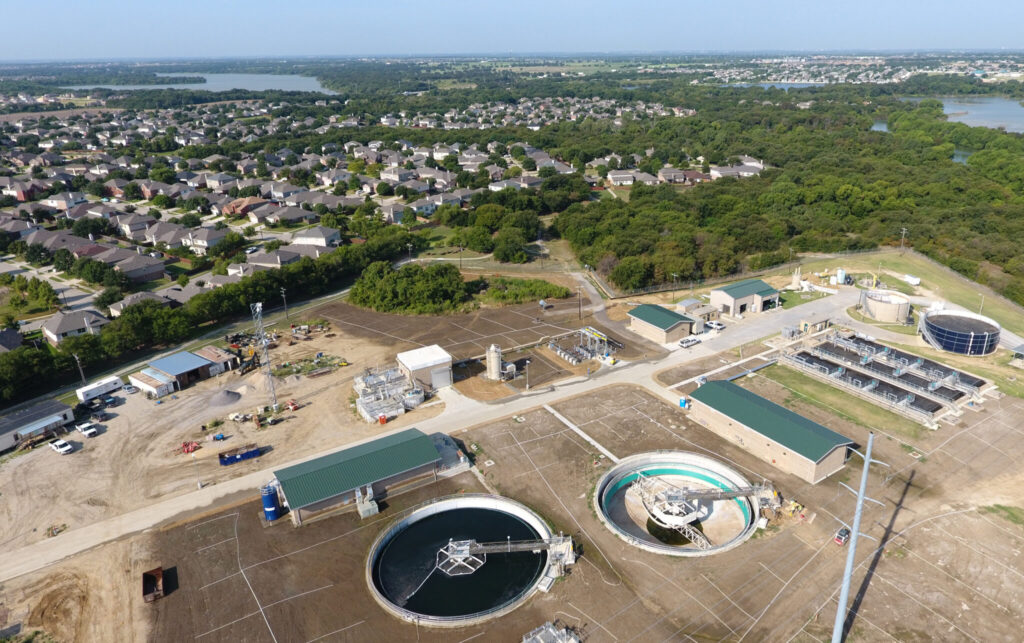 The Upper Trinity Regional Water District provides water and wastewater services to the rapidly growing region north of Dallas, Texas. This year, the National Association of Clean Water Agencies (NACWA) recognized Upper Trinity with a National Environmental Achievement Award for its Riverbend Water Reclamation Plant, which was recently expanded in order to keep up with […] 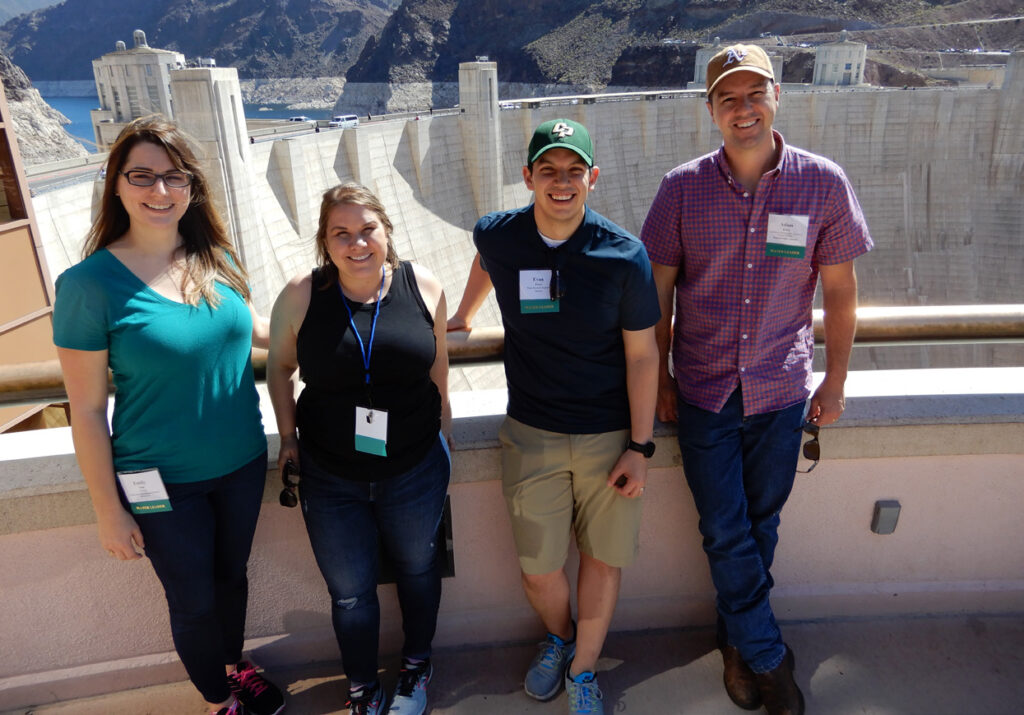 The Water Education Foundation has been educating water professionals and the general public in California and across the Colorado River basin for more than 40 years. Its tours, conferences, publications, and online resources make the complex world of western water more easily comprehensible while also highlighting the high stakes of the issues involved. In this […] 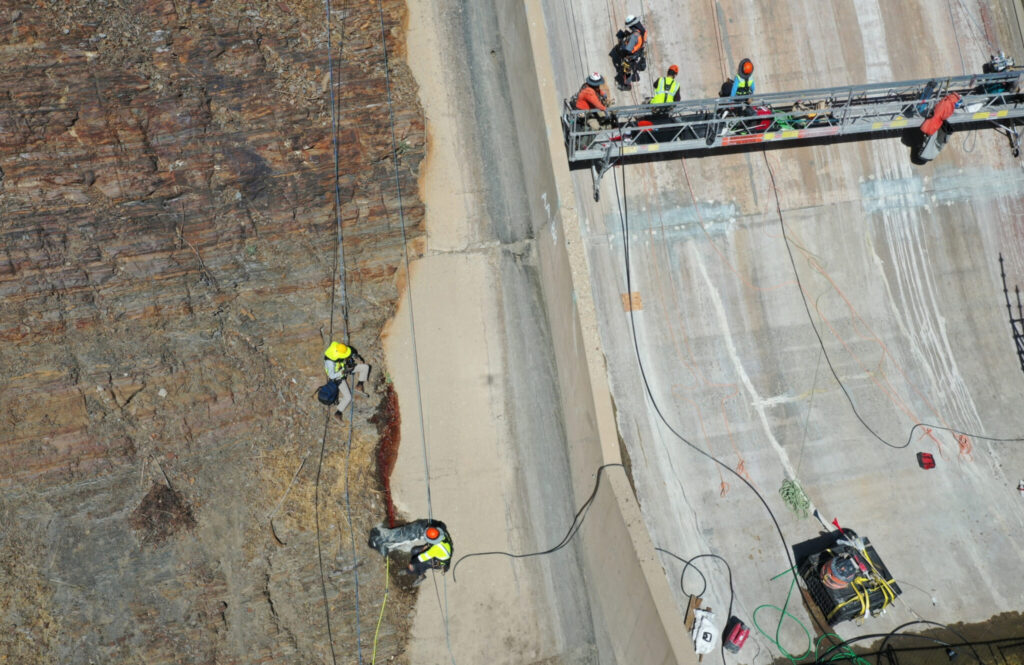 In February 2017, the service spillway of California’s Oroville Dam was damaged, resulting in an emergency that required the temporary evacuation of 188,000 people downstream. While the danger was contained and the spillway was reconstructed the following year, the Oroville incident was serious enough to provoke a thorough rethink of dam maintenance and inspection practices […] 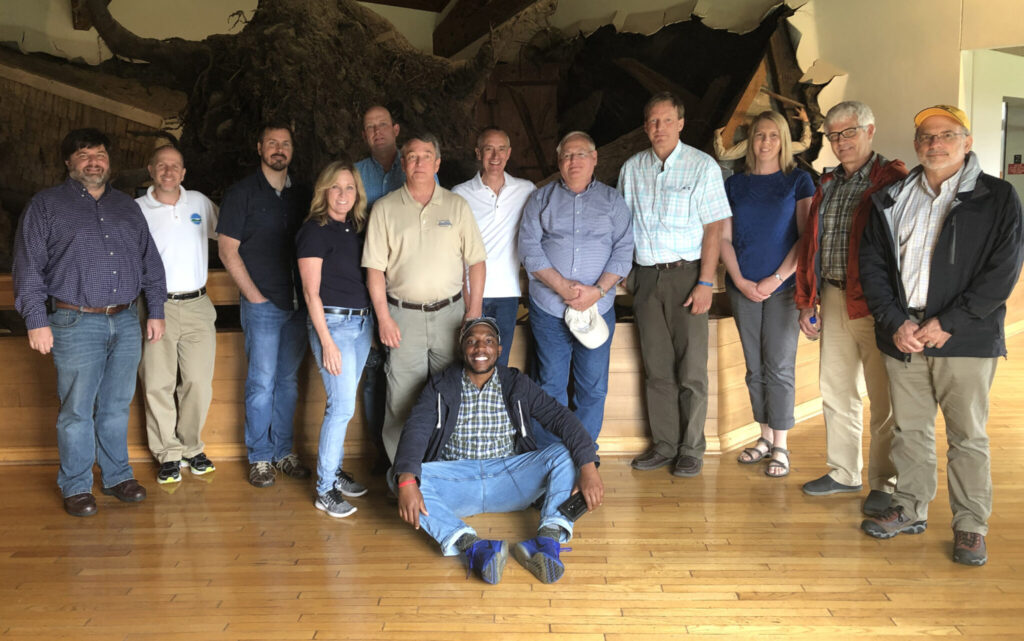 The Association of State Dam Safety Officials (ASDSO) was founded in 1984 after a string of high-profile dam failures to aid each state in improving its dam safety regulatory program. Since then, it has helped state dam safety agencies communicate with one another and adopt best practices, conducted training, and engaged in awareness raising and […] 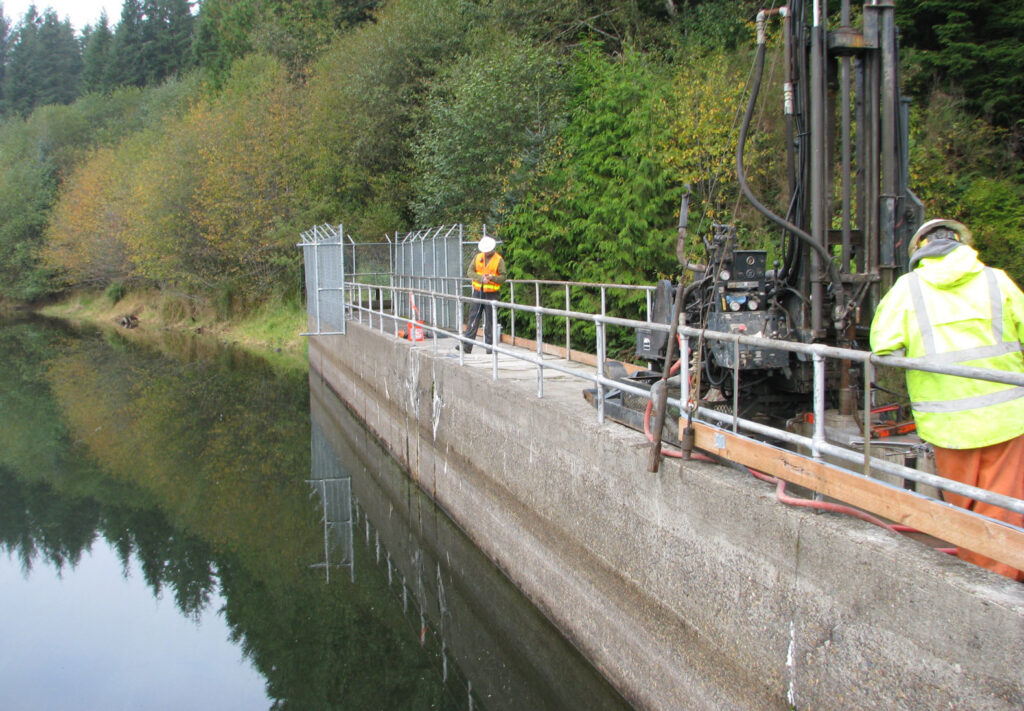 In 1928, the St. Francis Dam in California failed, resulting in the loss of hundreds of lives and the passage of dam safety laws in several states, including Oregon. Over the years, however, the resources dedicated to dam safety have been limited, and challenges in ensuring their safety remain. Engineering standards have evolved over time, […] 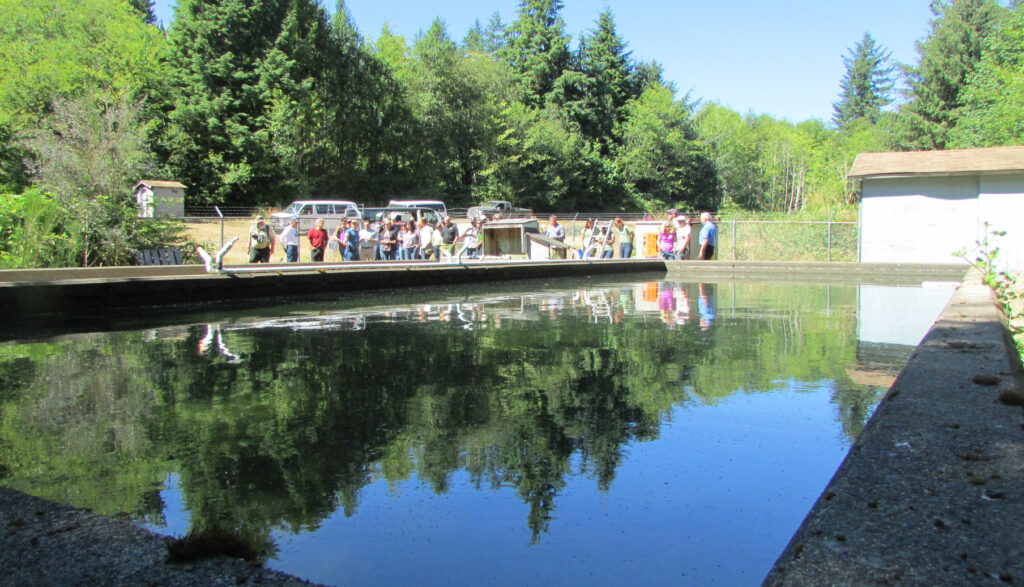 The Mid-Coast region of Oregon is surprisingly complex in its hydrology. It contains eight hydrological basins, each with its own population demographics, water supply, and water needs. In this sense, the mid-coast is a microcosm of Oregon as a whole, which is also a climatically and geographically diverse state. In recognition of this fact, the […]