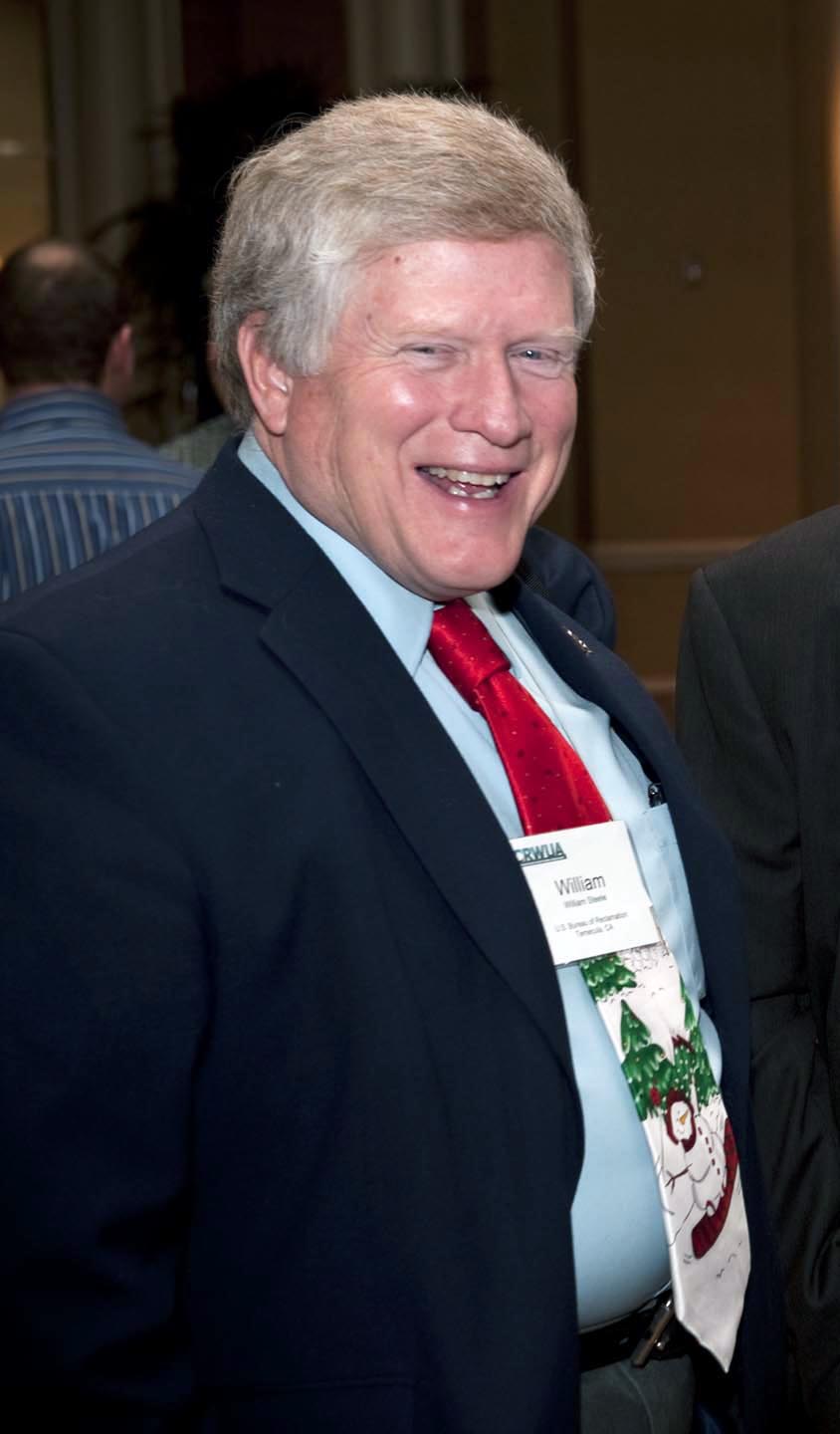 Bill Steele, formerly with the Bureau of Reclamation, died on March 8 in Chula Vista, California, following complications from a lingering infection and subsequent surgery. He was 70 years old. In 1972, after graduating from Clemson University with a master's degree in resource economics, Bill spent 3 years as a graduate research assistant and a Federal Water Pollution Control Fellowship intern. He began his 38-year career with the federal government in 1975 as the chief of the economic program for Reclamation’s Southwest Region in Amarillo, Texas.

This position was followed by assignments in Reclamation’s Lower Missouri Regional Office, involving water projects in Colorado, Kansas, Nebraska, and Wyoming. He began working in the Lower Colorado Region in April 1998 as the Salton Sea Program Manager based in the Temecula, California, office, and in March 2002, he assumed the area manager position, which he held until his December 2016 retirement. Bill included serving as a member of the California Governor’s Desalination Task Force from 2002 to 2004 among his career highlights.

Kevin Price, a long-time colleague at Reclamation, said, “I knew Bill as a great federal water planner who understood water holistically, asking why can’t we do something for this water district, this Native American tribe, this military base, or that association. He inspired many of us to look for new ideas and technology to make sure there would be enough water in the future.”

Bill retired from the U.S. Army Reserve as a lieutenant colonel with 28 years of service. He is survived by his wife, Cherri; three children; and grandchildren.

An Indirect Regulation of Groundwater

Overcoming Inundation in The Woodlands