Join us in Israel! 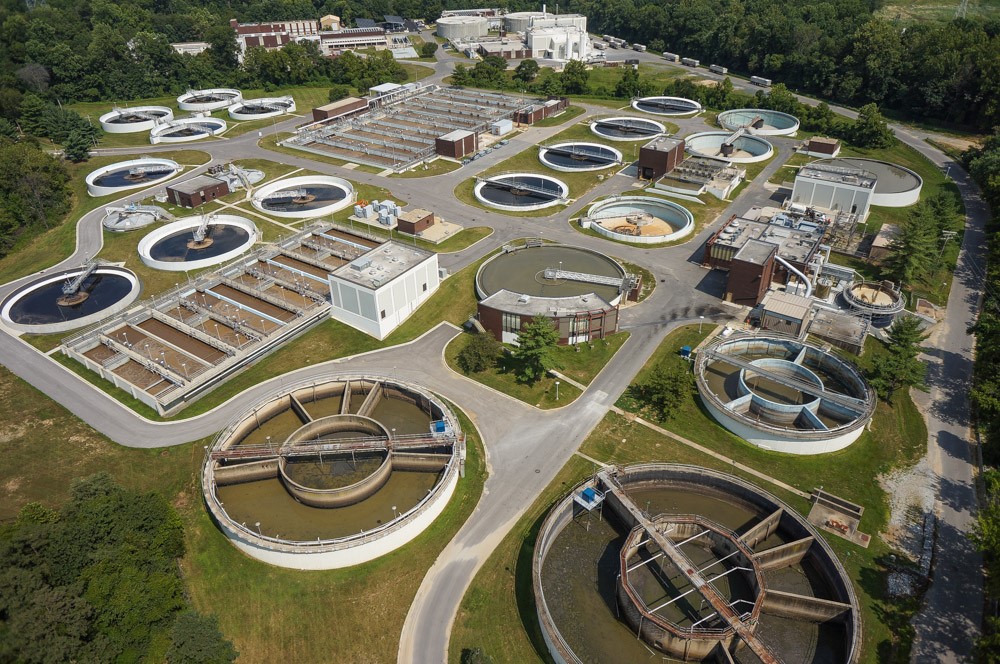 Howard County, Maryland, has started a reclaimed water program over the last few years that currently provides up to 5 million gallons a day (MGD) of reclaimed water to a government client in its area. It is seeking to expand its water reclamation and reuse activity with other new commercial and industrial clients, and potentially with public irrigation applications as well.

In this interview, Art Shapiro, PE, PMP, bureau chief for utilities with the Howard County Department of Public Works, speaks with Municipal Water Leader Managing Editor Joshua Dill about Howard County’s current water reclamation and reuse program, his vision for the future, and his advice for other municipalities thinking about establishing a similar program.

Joshua Dill: Would you give us an overview of Howard County’s water services?

Art Shapiro: Howard County purchases treated water from the City of Baltimore and from the Washington Suburban Sanitary Commission (WSSC). Baltimore provides about 18–19 MGD, and WSSC provides 4–5 MGD, so the ratio is about 75/25. The water distribution system is located primarily in the eastern half of Howard County, where our Metropolitan Services District is located. The western part of the county is more rural, and most of the customers there still use well and septic systems. We serve about 270,000 customers, and the Bureau of Utilities is responsible for 24/7/365 response for system repairs for both water and sewer collection. We also operate the Little Patuxent Water Reclamation Plant (LPWRP) in Savage, Maryland, which is a state-of-the-art enhanced nutrient removal facility. This plant is undergoing a $92 million upgrade to achieve Class A biosolids and move away from lime stabilization to a state-of-the-art sludge-drying process.

We have a vibrant water reclamation and reuse program, which has been in place for several years. The starting point of the program was completion of our Route 198 Reclaimed Water Pump Station, capable of providing 5 MGD of reclaimed water flow to the Fort Meade Army Post in neighboring Anne Arundel County. The Reclaimed Water Pump Station, located in Anne Arundel County, lies just adjacent to the post. We provide reclaimed water directly from that pump station to an elevated storage tower located on the post.

Joshua Dill: When did your water reuse activities begin, and what was the motivation behind starting the project?

Art Shapiro: The design-build project for the construction of the new reclaimed water pump station to serve Fort Meade was completed by the Howard County Bureau of Utilities in 2015. Fort Meade, which is home to several government agencies, needed reliable water supply to cool its power and facilities infrastructure. The motivation behind our reclaimed water program is to beneficially reuse reclaimed wastewater and so reduce the quantity of fresh water purchased daily by the county. This environmentally sound reuse approach provides a distinct long-term financial benefit to the utility. The sale of reclaimed water serves a critical need of the federal facility and provides a revenue stream that enhances the reliability and long-term resiliency of the county’s utility systems to serve our customers.

Joshua Dill: What requirements did Fort Meade have for the quality of the water you provide, and will the same kind of water be provided to other commercial customer facilities?

Art Shapiro: The reclaimed water meets the following standards: maximum total dissolved solids of no more than 470 milligrams per liter, turbidity not to exceed 5.0 nephelometric turbidity units, and a minimum chlorine residual of 0.5 parts per million (ppm) and a maximum chlorine residual of 1.0 ppm at the various delivery points. Yes, the water would be the same for other commercial customer facilities. It will be used for facility cooling purposes.

Joshua Dill: Would you tell us about the benefits of reuse for the environment?

Art Shapiro: The excellent standards of the LPWRP mean that the water leaving the treatment plant is actually cleaner than the receiving water of the Little Patuxent River. In addition, the user of this water was able to avoid the difficulties of obtaining regulator approval of a proposed groundwater appropriations permit that would have been required otherwise.

Joshua Dill: What would the biosolids that you are planning to produce be used for?

Art Shapiro: The biosolids that we currently produce are Class B, which may be used for land application for agricultural purposes. However, the land applications of biosolids may be restricted because of wet weather restrictions during the winter months. Therefore, the decision was taken to create Class A solids by migrating from the line stabilization process to a drying process. Class A biosolids are much more marketable. We are also reducing the total usage of chemicals, which will reduce the number of truckloads of biosolids from seven to one per day, which in and of itself will reduce the costs of the treatment process and handling and distribution.

Joshua Dill: Does creating 5 MGD of reuse water reduce the amount of water you purchase by a corresponding amount?

Art Shapiro: No, because the water that we are using as the source water for our reuse water is the effluent from our water reclamation plant, which is where we send the majority of our sewage collection product. The 5 MGD that we are currently committed to provide the post is the maximum design basis required by our customer. The post is currently using much less than that, but it still pays for the water it does use. We recognize billings and revenues from the program on the order of about $1.4–$1.6 million a year.

Joshua Dill: What advice would you have for other utilities that are considering starting a water reuse program?

Art Shapiro: The most important thing is to learn about the marketplace, identify the potential benefits to the surrounding users, and identify the locations of the industries that are your potential users. For us, the government’s operations were the driver. Geography has a big effect on the design and the potential end cost of extending a reuse flow. Our treatment plant is located in a part of the county that is not heavily urban, but it is an urban-influenced area, on the main thoroughfares within the county going north and south and east and west. There are facilities in the area that could benefit from the availability of reclaimed water, namely industrial and commercial entities that use significant amounts of water for cooling purposes or for washdown.

Joshua Dill: Please tell us about your vision for the future of Howard County’s water reuse program.

Art Shapiro: The vision for us is to continue to expand the system. There’s infrastructure in place between the treatment plant and our next large consumer. All that is necessary for that to go live is the completion of the private-side reclaimed water line and a pump in an existing pump station in our treatment plant to provide the dedicated flow to the new customer. Our vision is to continue to find potential users for reclaimed water. We are thinking primarily of irrigation.

Beneficial reuse of reclaimed water is not new. I worked for a manufacturer of disinfection equipment that was involved in the effort with the California Department of Health Services during the period when updated title 22 regulations were being developed for the use of reclaimed water where human contact was possible, primarily in the irrigation of medians and golf courses. That was the beginning. The reclaimed water market is much more developed in the West, of course, because of the arid climate, but in the East, even with plentiful water, reclaimed water creates a renewable resource that would otherwise just go to the outfall and provides something useful that can benefit a utility in a tangible way.

Art Shapiro is bureau chief for utilities with the Howard County Department of Public Works. He can be contacted at ashapiro@howardcountymd.gov.